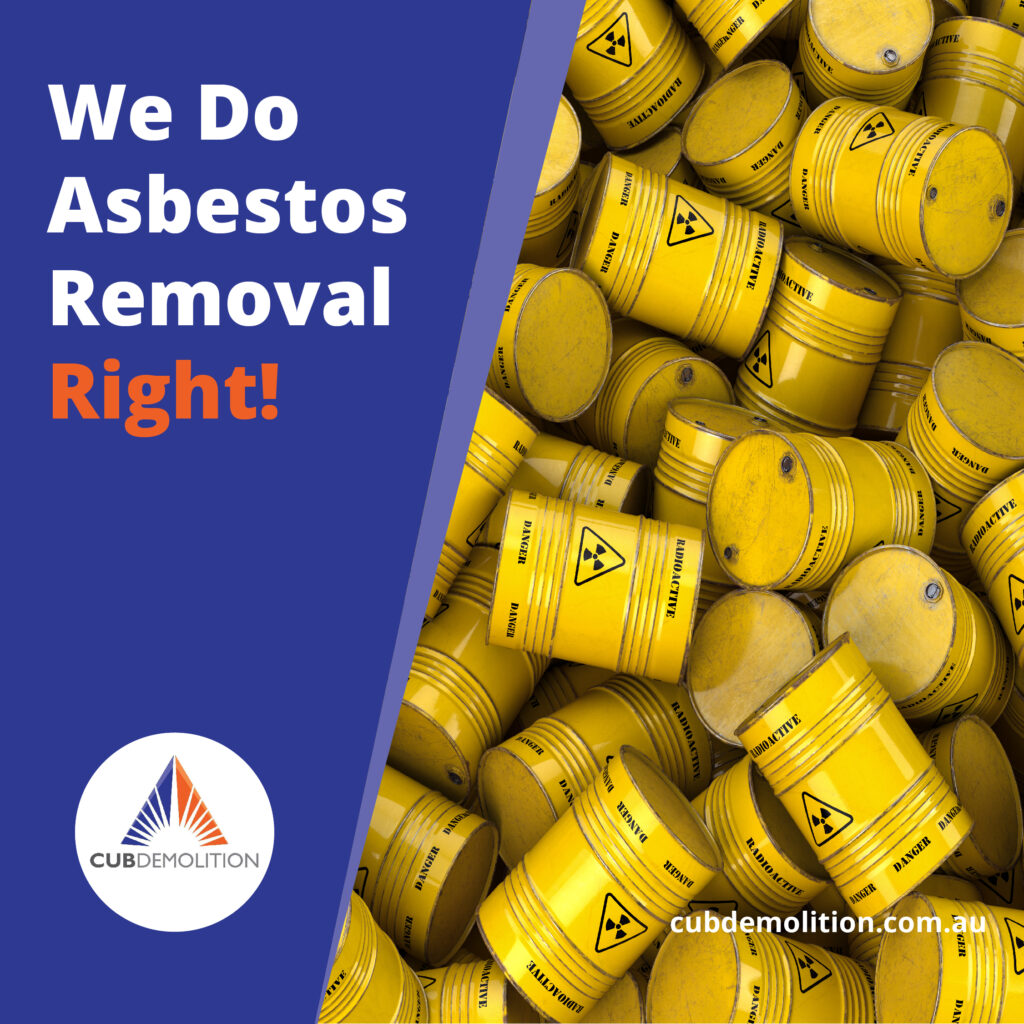 There was a time when certain special effects of today weren’t invented while others used different methods. Similar was the case with artificial snow, for which filmmakers used asbestos to create the magical effect. However, its application stopped after the fibres were discovered to causing serious health implications. Let’s take a glance at how past Hollywood movies used asbestos to create better films.

Dating back to the era of 1920, the films having snow scenes were shot with cotton batting. A firefighter revealed the fire hazards related to the use of cotton and suggested using white asbestos (chrysotile) instead. Later, several classic titles such as White Christmas, Holiday Inn, Le Mans, and Wizard of Oz had white asbestos for the snow.

While foamite replaced chrysotile as artificial snow in the movies, some used asbestos for adorning the sets. The Goldfinger movie used asbestos for special effect beams and piping. Although health hazards of the materials had started surfacing, filmmakers thought using it as a decoration item won’t be dangerous.

Use in Stunt Gear

The high level of fire resistance made asbestos a popular part of races and theatre shows during the 1960-80 period. Most common applications included flame curtains, stunt gear, and flame-resistant suits.

However, some celebrities were reported to have been suffering from mesothelioma including Steve McQueen. But that’s a thing of the past. The fibrous material might still be present at a place you live or work in. If you suspect any sign of presence or related health issue, you should immediately call Newcastle asbestos removal professionals.